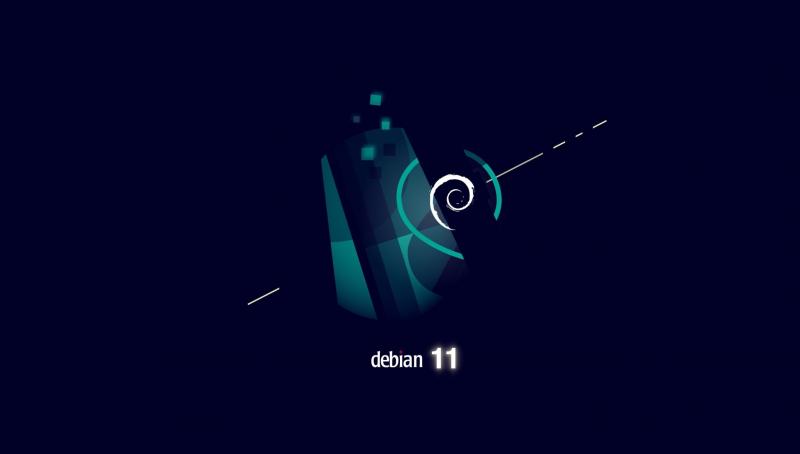 After 2 years, 1 month, and 9 days of development, the Debian project is proud to present its new stable version 11 (code name bullseye), which will be supported for the next 5 years.

This release contains over 11,294 new packages for a total count of 59,551 packages, along with a significant reduction of over 9,519 packages that were marked as obsolete and removed. 42,821 packages were updated and 5,434 packages remained unchanged.

Version 11 'bullseye' is the first Debian release to provide a Linux kernel with support for the exFAT (Extended File Allocation Table) filesystem, and defaults to using it to mount exFAT filesystems. Microsoft opened its exFAT patents for Linux in 2019, clearing the way for its use in the Linux kernel. Microsoft extended FAT to flash memory storage devices such as USB drives and SD cards in 2006 with exFAT. Debian no longer requires the exFAT FUSE package.

Debian 11 introduces a new package, ipp-usb, which uses the vendor-neutral Internet Printing Protocol-over-USB (IPP-over-USB) protocol supported by many modern printers instead of using printer drivers. This is opposite to the approach taken by Mint Linux developers, who recently stripped the OS of IPP-over USB and switched back to back to using printer and scanner drivers.

Bacloud currently not offering Debian 11 Installations, but it will be announced soon.