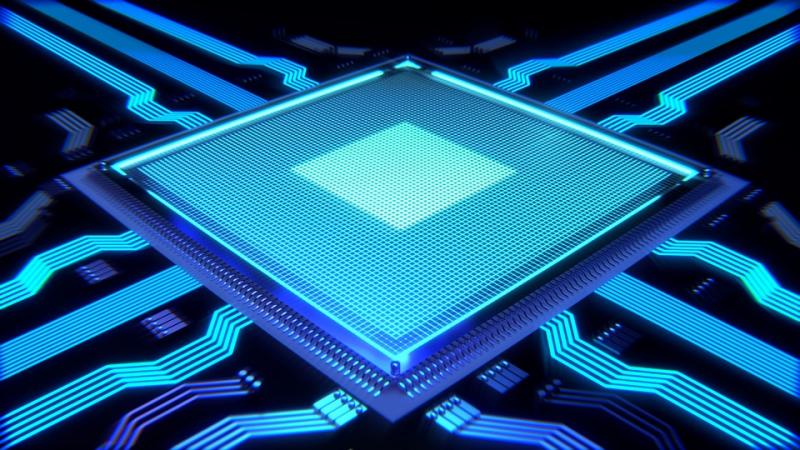 Choosing the right CPU for the job is critical, but that’s easier said than done because of how confusing CPU generations can be. In this article, we explain the differences between the most common CPU generations from Intel, the largest CPU manufacturer in the world.

As you can see, some Intel Core processor generations differ more than others, but newer generations always offer better performance and power consumption than older generations. But as if to make things more confusing, Intel uses a completely different CPU generation naming scheme for its server processors.

Intel Xeon processors are intended for non-consumer workstations and servers. They were first introduced in 1998, and they can now be found inside most servers:

Generally, a processor class or family with more features is indicated by a higher number, while additional numbers or letters may further specify the exact type of the processor.

What’s the Difference Between Desktop and Server CPUs?

Desktop CPUs are aimed at regular computer users, and they typically come with onboard graphics and support for overclocking.

Server CPUs are designed with maximum reliability in mind, which is why they are designed with continuous operation in mind and support Error Correcting Code (ECC) memory, which is a special type of memory that can detect and correct the most common kinds of internal data corruption.

The best Intel Xeon CPUs today feature as much as 28 cores and 56 threads, putting their desktop counterparts to shame. What’s more, server CPUs can be used in multi-CPU configurations to get the most performance from a single server rack.