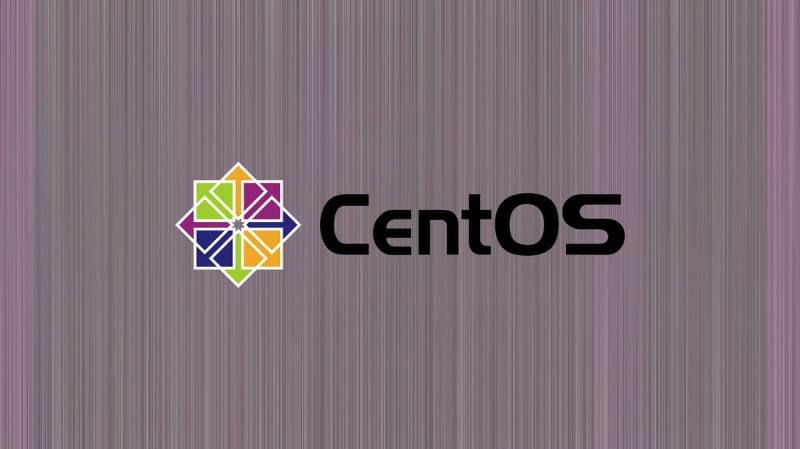 Recently, we announced the long-awaited release of CentOS 8, the popular community-driven and functionally compatible free clone of Red Hat Enterprise Linux (RHEL), and now we’re excited to announce that CentOS 8 is available for all Bacloud Linux VPS and dedicated servers with automatic installation.

Many Reasons to Be Excited

Red Hat released RHEL 8 in May of this year, and all CentOS users were impatiently waiting for CentOS 8 to arrive and bring a whole host of improvements and new features. We’ve already covered what’s new in CentOS 8 in an earlier post, so here’s just a quick recap of some of the most important changes:

Dedicated servers allow you to fully unleash the power of CentOS 8 and use it to build anything from web applications to managed business solutions. Linux VPS KVM hosting with instant deployment is perfect for heavy data bases and medium size internet projects where agility and scalability are among the top requirements.

Regardless of which CentOS 8 hosting option you select, you always get to enjoy Bacloud’s 99.9% server uptime guarantee, support for IPv6, and professional customer service provided by a hosting company with over 13 years of industry experience.