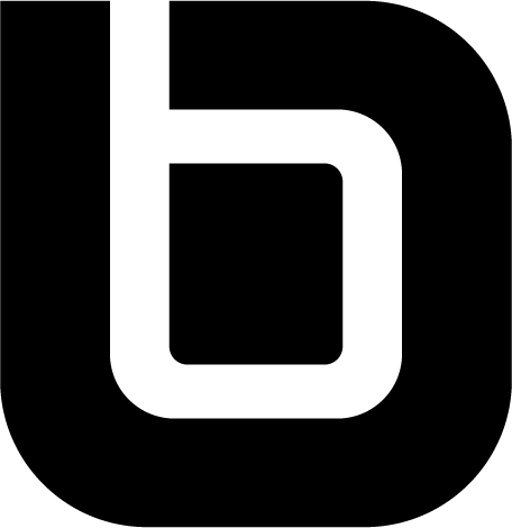 Ubuntu 20.04 LTS is released April 23, 2020, succeeding Ubuntu 19.10 as the latest stable release of this hugely popular Linux-based operating system — but what's new come with a new version of Ubuntu?

The latest LTS comes with a new version of the Linux kernel – 5.4 – which brings a lot of exciting new features, faster boot times, enhanced performance and security. One of the biggest advantages of Ubuntu Server 20.04 LTS is the stability that it brings. This comes from up to ten years of security provided under the UA-I subscription. Being an LTS release, Ubuntu Server 20.04 comes with five years of support by default. However, the ESM service extends security updates for an additional five years. This results in a super stable platform for both infrastructure and applications deployment that is optimised for enterprise needs.

WireGuard® is an innovative VPN technology with modern cryptography defaults and streamlined usability. By running as a module in the kernel space, it provides performance advantages and a high level of security. WireGuard is included in 20.04 LTS and will be backported to Ubuntu 18.04 LTS to support widespread enterprise adoption.

In addition to the features described above, Ubuntu Server 20.04 LTS includes many other improvements. Here is a summary of the most notable changes: